Back to all posts

Fences, the New Album, is finished with a release date of March 20, 2020! Here's what people are saying.

“Medicine Hat's new release invokes the wide open space of the American West with the High Lonesome Harmonies of Gram Parsons and Emmy Lou Harris, while still retaining their own distinct sound. "~ Annette Zilinskas/Blood On The Saddle, The Bangles, Medicine, The Ringling Sisters

"The Newest Musical Endeavor from the Ventura Duo Medicine Hat, has just enough twang, fiddle and great finger picking to qualify as a bonafide Americana album. A favorite is Changes In The Weather, with vocals that harken back to 60's Laurel Canyon." ~ Polly Hoganson/Ones To Watch Presents 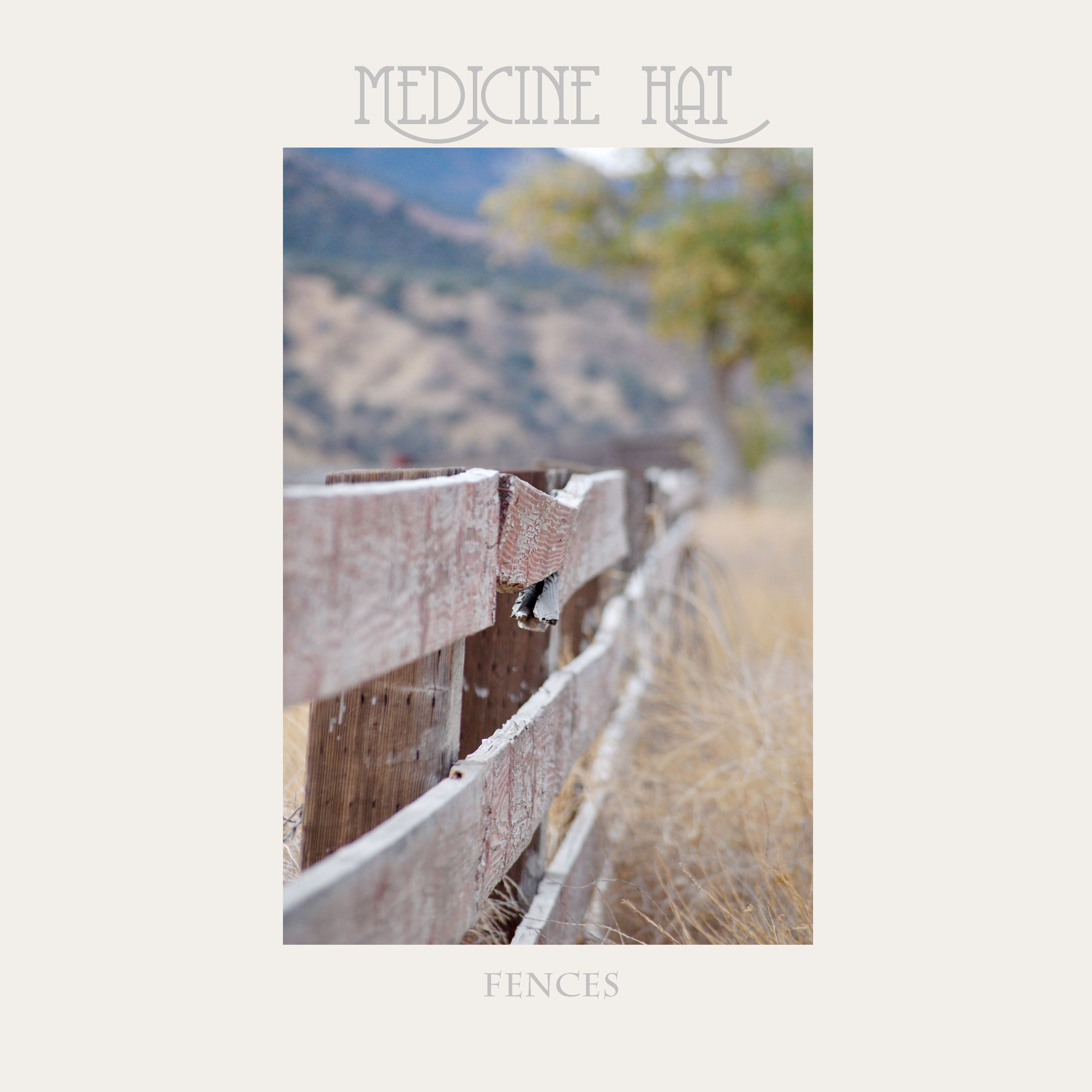